How are the Indian and global economic environments affecting the financial markets? 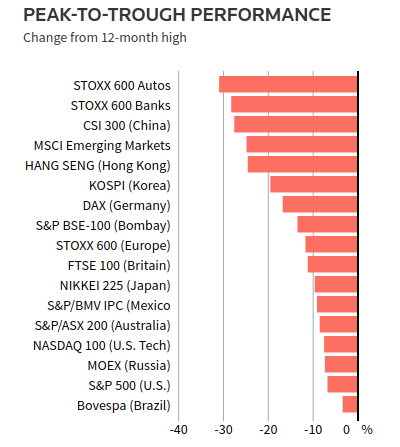 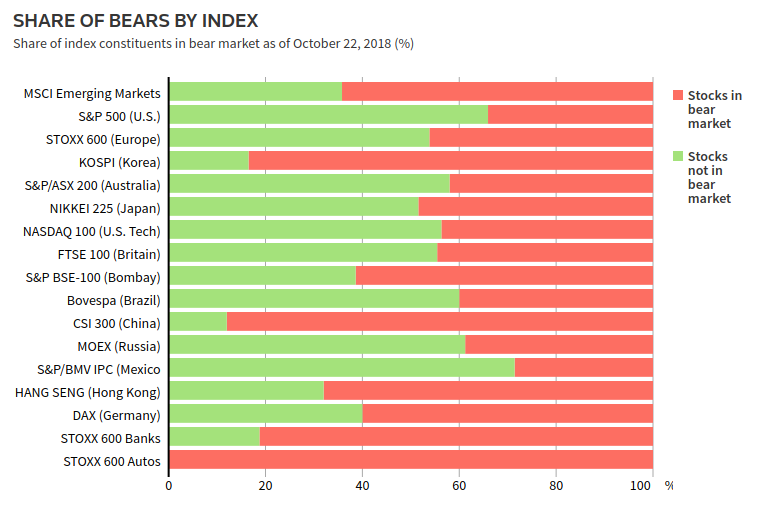 What to expect from the markets next week?

The Indian financial markets will continue to react to global growth concerns first voiced at the International Monetary Fund (IMF) – World Bank meetings by the IMF in Bali, oil price, rupee, global cues on interest rates, and stabilization of the non-bank financial companies (NBFCs). This year, thus far, as we have predicted, given the domestic macro and sectoral situation and external environment, the Indian markets have sharply corrected down. We expect this downward pressure to remain especially given the external environment. If corporate earnings for the July-September quarter are strong, they could act to offset the downward pressure on the markets to some extent, otherwise, there is a risk that Indian financial market indices could enter bear territory if they fall more than 20% from their 52-week highs having already fallen about 14%.